Headteacher and Heads of Site

Ellern Mede Moorgate School in Rotherham is registered with the Department for Education (372/6004).

Ellern Mede Derby School is registered with the Department for Education (830/6054).

The Ellern Mede Schools Advisory Board oversees teaching and learning, student progress, course outcomes and examinations, policies and procedures, curriculum and inspections, well-being and the safeguarding of children. The school is inspected by OFSTED. 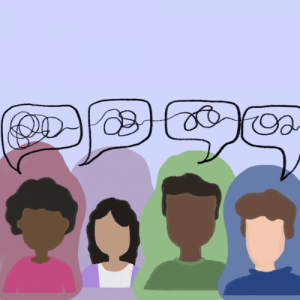 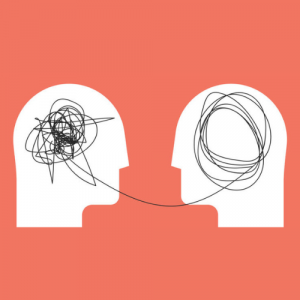 Why everyone should spend some time in a SEMH School 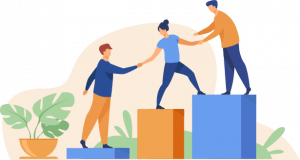 Why Integration begins on the first day of admission