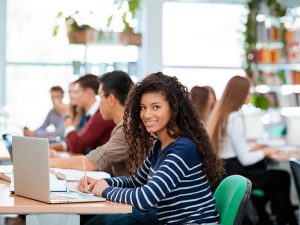 Recently a Government-commissioned CQC research report found children with mental health issues are waiting up to 18 months for treatment. When we consider the impact that mental health difficulties have on a child’s education, it is important that young people have access to therapeutic education.

Many professionals are calling for action. Jon Goldin, vice chair of the child and adolescent psychiatry faculty executive committee of the Royal College of Psychiatry commenting on the report on Linked In said  “Concerning report. We must do better as a nation in supporting our young people with mental health difficulties.”

Waiting for treatment also increases the risk of young people self-harming and also of dropping out of education. UK GP Practice statistics announced in 2017 showed a 68% increase in self-harm among girls aged 13 to 16. To read more on this, see the article recently published in The Guardian.

As a specialist education service with experience of teaching young people who are receiving hospital treatment for mental health difficulties Ellern Mede School sees the impact of delayed treatment and lack of specialist support as particularly damaging to the young person’s educational progress. There is an opportunity for children to receive specialist therapeutic education which, combined with psychological therapy, vastly improves a young person’s chance to recover and to stay on track with their education.

On the 15th October 2017, the Observer printed an article reviewing the public debate between Anne Longfield, Children’s Commissioner for England and Simon Stevens, chief executive of NHS England. Research publicised by Mrs Longfield said “between one quarter or a fifth of children” who needed help had received NHS treatment in 2016. She said children’s inability to access mental health support has led to a range of extra problems – “from school exclusions, to care placements breaking down, to children ending up in the youth justice system”.

Jo Hardy, the head of parent services at Young Minds added to the waiting times debate. She told The Guardian: “Some parents tell us that their children have started to self-harm during the wait or that they’ve dropped out of school, which not only has a big impact on their own education, but also means that one of the parents has to give up their job to look after them.”

The threshold for entry to at least some form of care should not be a physical crisis point. It should be as soon as possible upon diagnosis. Delayed treatment costs more in the long term.  As chronic illness sets in, instead of one hospital admission there is an increased risk of multiple admissions and usually for longer periods. All services are familiar with the fact that some people need to return again and again for treatment, prompting the phrase ‘revolving door’.

Ellern Mede School believes the earlier a young person accesses not only treatment, but schooling that is adapted to their needs, the greater their chance of recovery. Ellern Mede School works during treatment and post discharge with the young person’s home school and local authorities to make sure they are supported in the long term as they return to their home and peer group. 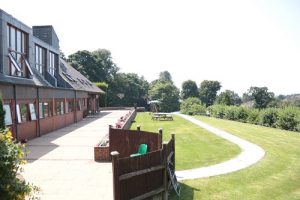 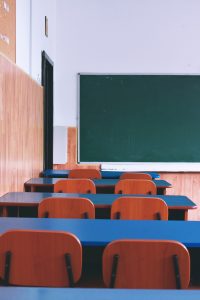 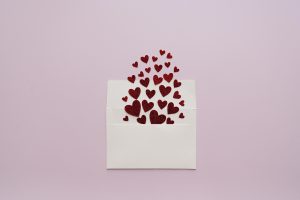